Evan Coulton is a 13-year-old boy who appears in Cut the Rope: The Comic. He is the main character that found Om Nom by his doorstep. He is a clumsy boy, and likes to eat sweets just like Om Nom. He also appears in the live action/animated shorts Om Nom Stories in which he takes care of Om Nom. He also has a helicopter toy, knows how to safely use assorted medicines, and gives Om Nom his baths.

He appears in a lot of Cut the Rope Comics since Issue 1.

Evan Coulton is a redhaired boy with blue eyes. He acts like a typical 13-year-old boy who is very lazy. He loves to be in front of the television all day until he found Om Nom. He is a clumsy boy that is prone to falling and always gets his pants ripped off. He likes to watch X-Files. He's not allowed to have pets because his mom doesn't want him to have pets because "My mom doesn't allow them. She said statistically, pet owners are more likely to get cavities than non-pet owners." Hence, he tries to hide Om Nom in his bedroom.

Haley is Evan Coulton's classmate who has five classes with her. She is also Evan's next door neighbor who also has a swimming pool. She has short brown hair with green eyes. Evan is hinted to have a crush on her as hinted on the comic book. "She totally digs me! I'm like that one guy from "Supernatural" and she's like that hot girl from "Glee"!

Evan Coulton's mother is a dentist and weird according to him. She has long red, somewhat curly hair and brownish eyes.

Evan's father appears in the Cut the Rope Comic Book. His name is Kath. Not is known much about him and nobody knows what his occupation is. He has black hair and a moustache and is semi balding along with having blue eyes.

Om Nom is Evan's pet whom he obtained when a box with Om Nom inside was placed in front of his door.

The Catcher Brothers is founded by the twin brothers Zeb and Zed. They are directed to capture Om Nom to bring him back to the CEO of Big Vegetable Inc.

He appears in the first 10 episodes of Om Nom Stories, but his face is not shown. But, in the Magic episode, the candy was revealed to be on his head, but he has brown hair instead of red hair. His relatives do not appear in the series. He still cares for Om Nom and has fun with him. His room appears ep. 11, but he does not appear. And in that episode Om Nom will time travel. 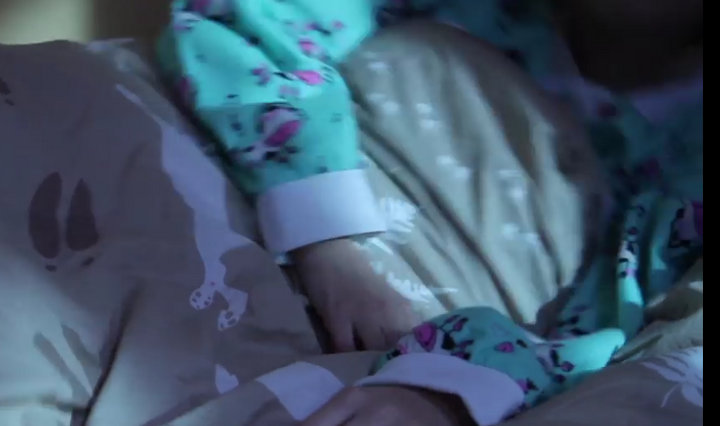 His Head Was Never Seen But In The Season 1 Halloween Episode His Head Is Seen But Covered In A Custome.

Retrieved from "https://cuttherope.fandom.com/wiki/Evan_Coulton?oldid=18968"
Community content is available under CC-BY-SA unless otherwise noted.